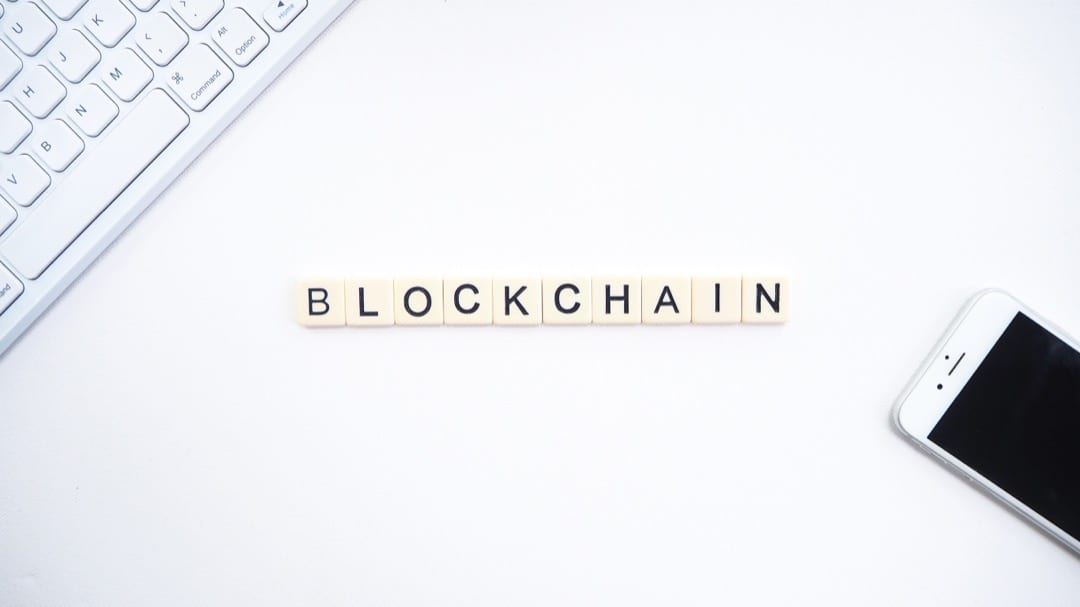 But what is this “blockchain?”

Why is it called a ‘block’-‘chain’? Because it’s a chain of blocks. As a notebook is made of pages, a blockchain is made of blocks. Each page / block holds many recorded transactions.

Now here’s a key feature of blockchains – decentralization. The digital ledger is not on a singular, centralized server. The ledger and all the transactions are shared across multiple nodes (servers), so it is very difficult for any one person to change the previously recorded transactions. That provides even more security for people who own Bitcoin, for example.

No one can take the notebook and change a number, because there are hundreds to thousands of copies of the notebook that must always be synced, so you can’t just change past transactions – immutability.

Blockchains are immutable, meaning that the records on the digital ledger can’t be changed. This blockchain feature ensures the security and privacy of records.

The term centralized simply means that a single authority (person or company) works as a central actor with full access and control over the data communication between two parties (people, companies, computers, etc).

The architecture of these centralized networks is based on a central server (or a cluster of servers) with all decision making powers over the network. This central server has higher capabilities of data computing resources and massive data storage across the whole network and is responsible for the data security and privacy of users.

No one else controls the servers and the data, unless they are hacked. If you wonder how often a large company that’s spent millions to secure their servers, check out this list of hacked servers on Wikipedia.

But why does that matter to us as individuals?

How Does Centralization Affect Me?

Let’s take a look at social media for examples of centralization and how that affects the protection and privacy of users – you and me.

Facebook, Twitter, and YouTube are three of the most widely used websites. They function differently and we use them for different purposes, but they have one thing in common. Each of those sites contains a large amount of their users’ personal data, including viewing habits, interests, location, age, gender and more. That data is stored on central servers that each company controls.

Even though social media sites are collecting data, the advantage for you is you’re able to stay connected to friends and family, stay up to date with the latest news, watch entertaining videos, etc. That can be argued as a fair enough trade.

But here’s the bigger issue. All that personal information you’ve given to those sites – name, email, phone number, location, age, gender, etc. – is at risk. All of your personal information in their hands and on their centralized servers. You may think, it’s ok, those are big companies and they can protect their servers. They won’t do anything “evil” with my information.

If you think that, you didn’t click that Wikipedia link to the list of hacked servers did you?

Let’s say that’s true, they don’t plan to do anything evil as a company. But one angry employee could. That employee could take your data and sell it. Or what if their servers were hacked because of a bug in their programming code? Why do you think there are continual “security updates” that software programs have? It’s because there are continually new threats to software.

One of my favorite movies is WarGames and in that movie, Matthew Broderick’s character hacks into the school’s computers and changes his and Ally Sheedy’s character’s grades. Because that school’s computers are centralized and controlled by the school, it’s easily hackable if you know the password. But if the data was on a decentralized network, there wouldn’t be one password that would allow you log into the school’s server to change the ‘F’ to an ‘A.’

Ok, it’s technically not ‘impossible.’ But it is very, very difficult for large cryptocurrency blockchains like Bitcoin. Bitcoin is sufficiently decentralized across tens of thousands of nodes that no single entity will be able to control the majority of the blockchain’s nodes.

If you want a more technical understanding of decentralization, do check out Vitalik Buterin’s Medium article on The Meaning of Decentralization. This article covers more of the basics in more general terms and using examples that hopefully give you a clear idea.

If you haven’t yet, be sure to read the Bitcoin 101 – What is Bitcoin? and Best Cryptocurrency Wallets guides.